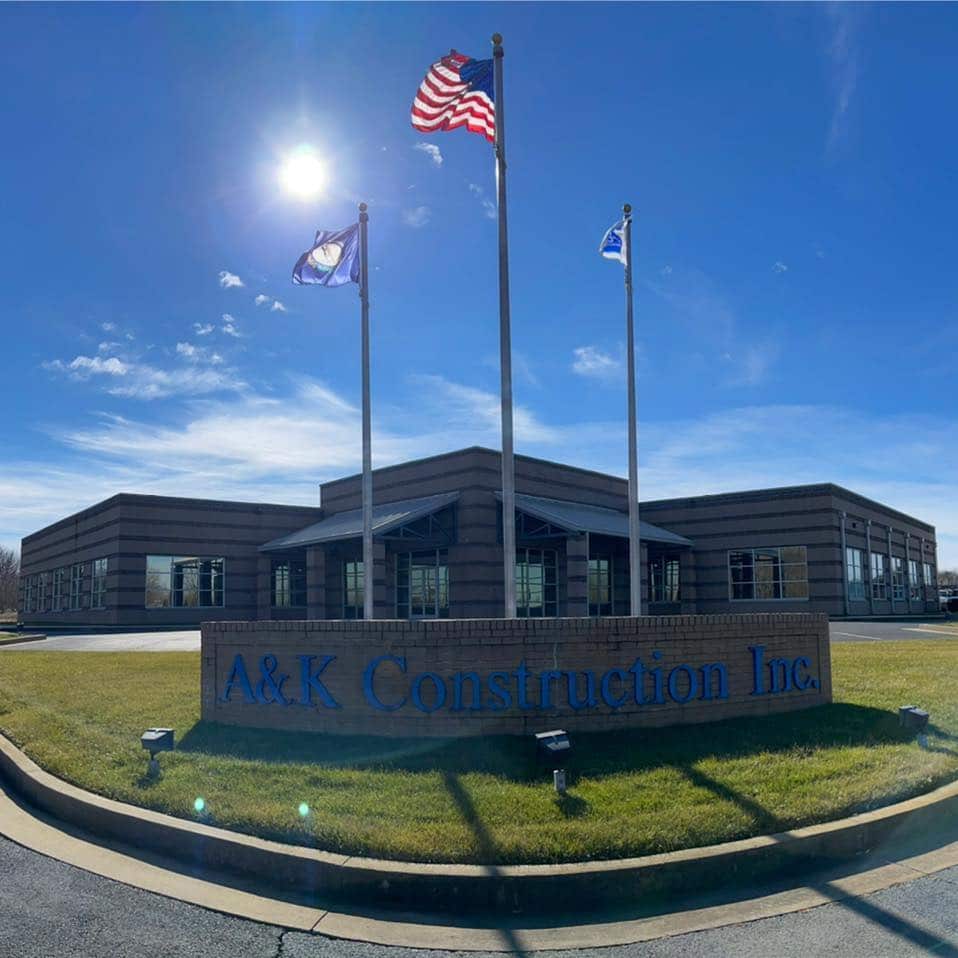 A&K Construction is a company with a passion for delivering value to its customers. After nearly 35 years in business, A&K Construction has developed a reputation for producing notable educational institutions, sophisticated health care facilities, contemporary religious environments, efficient office spaces, and elegant estate homes. If you tour the Western Kentucky region, you’ll surely notice some of the impressive structures erected by A&K. The entire A&K family is very proud of the value delivered with each project, including the excellent service that comes even after project completion.

From conception to completion, A&K project managers ensure that each project phase is executed with a focus on quality and value. The outstanding team of professionals at A&K balances design, craftsmanship, integrity, and cost control to deliver buildings that satisfy their clients and make the community proud. Please browse through the project portfolio or client testimonials to see why A&K Construction is the most respected builder in the region.

Our core values are our guiding principles and our cultural foundation; they define who we are and how we think and act. For nearly thirty-five years, we have continuously maintained our high standards–always putting the customer first. Our values drive us to succeed and are the heart of our company. 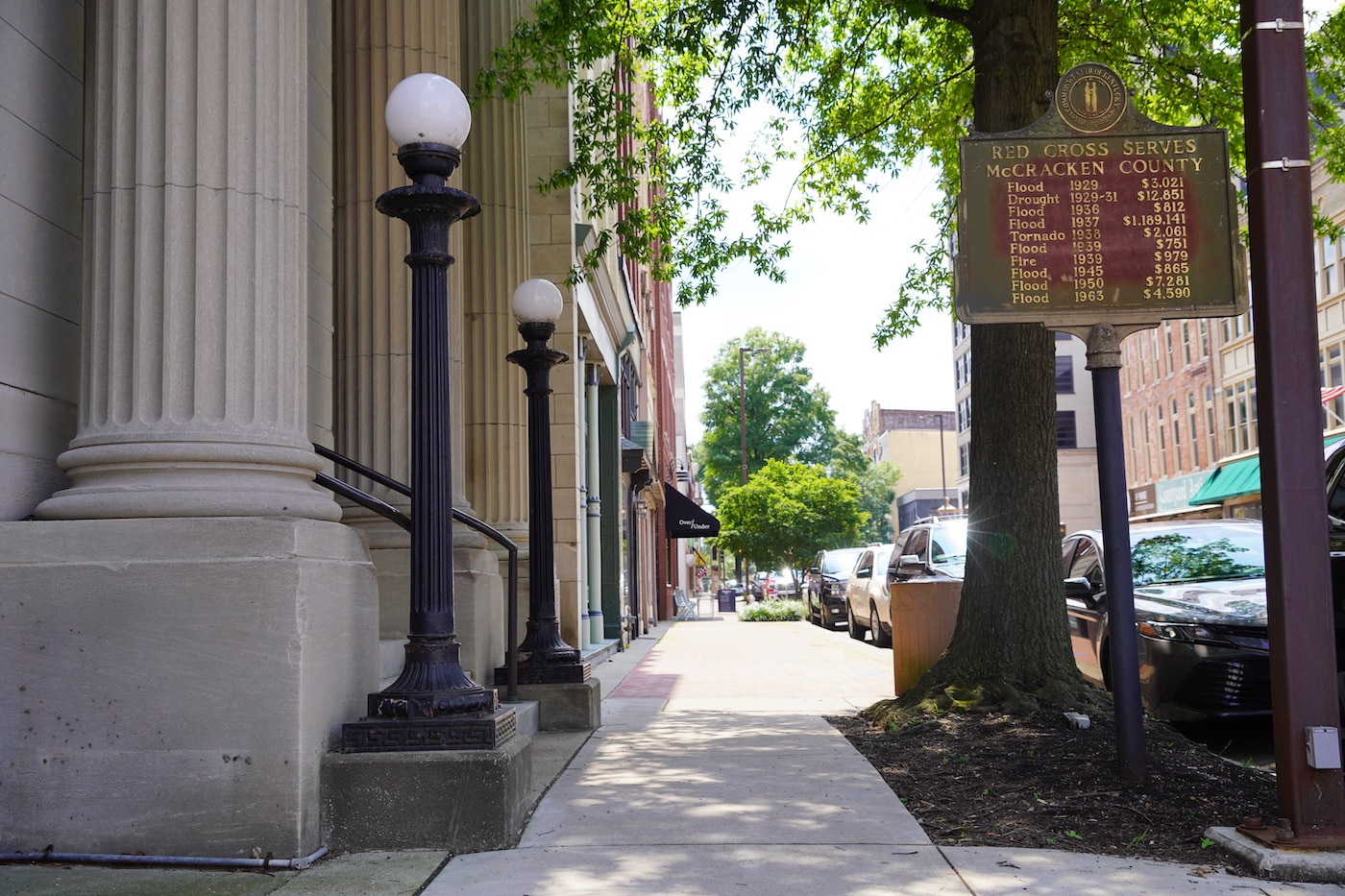 We will be the contractor of choice, leveraging our collective talents to meet the needs of our globally diverse customer base

We will conduct ourselves with uncompromising commitment to our core values

We will inspire and guide with positive leadership

We will attract and retain the best talent by providing challenging opportunities, encouraging innovation and rewarding accomplishments

We will leverage our resources through value-added alliances, partnerships and acquisitions to effectively provide the best solution

Our thinking will be flexible and entrepreneurial

Our actions will reflect agility and responsible urgency

We will continuously develop a learning culture that supports the development and growth of our professional, technical and craft teams

A&K Construction has been building a reputation based on quality, integrity and trust since 1987. Over the last 24 years A&K has successfully completed over one thousand projects ranging in size from $ 25,000 to $56 million. Their goal is to deliver quality facilities, maximizing every construction dollar to meet the needs of our customers

From conception to completion, A&K project managers ensure that each project phase is executed with a focus on quality and value. The outstanding team of professionals at A&K balances design, craftsmanship, integrity, and cost control to deliver buildings that satisfy their clients and make the community proud. Please browse through the project portfolio or client testimonials to see why A&K Construction is the most respected builder in the region.

Here at A&K, we ensure a safe place for anyone to showcase their skill. We have a culture that incubates an inclusive culture that allows all of us to work in a place where we can all feel connected, a sense of belonging, and have the ability to grow.

Like many American success stories, A & K Construction, Inc., began as a young man’s dream. Owner and President, Ken Hunt developed an interest in construction as a teenager helping a contractor who was building his father’s first large home in Paducah, Kentucky. When he went off to college he surprised his family by electing not to follow his father and brother into the family business of orthopedic surgery. Ken graduated in 1980 with a B.S. in Construction Technology from Murray State University in Murray, Kentucky.

In 1987, the urge to start his own business began to exert a strong pull on Hunt and he decided to leave his employer, Industrial Contractors. Upon hearing of Hunt’s desire to leave, Alan Braun, CEO and President, hated to lose his promising young protegé so he proposed a compromise. He offered to form a partnership with Hunt in Nashville, Tennessee and A & K Construction, Inc. was born. Hunt would run the company and Braun would serve as a silent but helpful partner.

Hunt got a cold splash of reality as the stock market experienced one of its worst single-day crashes in history on the day after he began his business. Undaunted, he persevered and kept his company afloat as the economy struggled for the next few years.

In 1991, Hunt decided that he would return home to Paducah to capitalize on his contacts there. His familiarity with the local economy and its community leaders paid off as his company began to grow. Hunt’s ability to instill trust and loyalty resulted in many referrals and testimonies of his sincere desire to please his clients.

As they say, the rest is history.

Ready To Discuss Your Next Project?